We continue to hear often about how there is a shortage of engineers and how schools are not producing enough engineers to meeting the demand. One of the current global crises is lack of engineers to implement various projects. As a result, different governments are implementing various strategies to offset this shortage from recruiting skilled foreign internationals to developing educational incentives to encourage more students to take up engineering as a professional choice. This list details some global cities that have interesting projects and also have mandated governmental policies to recruit skilled immigrants: 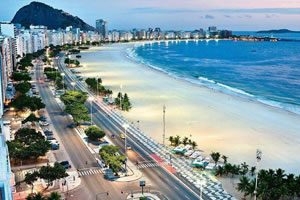 Working in Rio de Janeiro, the second largest economy in Brazil, means contributing to a highly diversified economy. Aside from recent pre-salt discoveries rich in petroleum, the city is an important economic hub with a major port and international airport as well as heavy and light industries, manufacturing, and other service sectors.
With great demands to build and upgrade facilities to accommodate its growing economy, there is a significant need for engineers within the city. Working in Rio de Janeiro is currently an attractive option, especially for foreigners between the ages of 25 and 39. 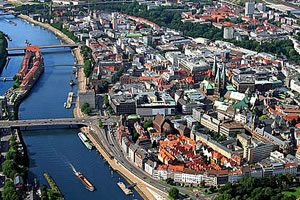 Bremen is a major hub for goods in transit, because the city not only has an outlet to the sea through the port in the north but also facilities for rail freight and an airport, situated to the south of Bremen. Many large companies are located there, particularly firms in the motor industry and in the aerospace industry, which has experienced quite a boom there in the past few years. The best-known firms in Bremen are Daimler, Airbus Deutschland, Arcelor Bremen GmbH (steelworks) and others.

Home to Europe’s largest engineering labor force, Germany has recently seen a shortage of engineers and engineering-related workers. The city has developed policies to attract skilled specialists from around the world. There is a great demand at present for skilled labor in the fields of mechatronics, electrical trades, metalworking, mechanical and automotive engineering. 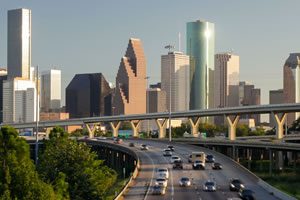 The diverse economy and growing sectors such as energy, transportation and increasing air traffic has contributed to Houston’s growth in terms of job creation. The largest city in Texas is home to many industries, with a busy port attributed to its booming export activity. The biggest sector, though, is oil and gas, which has had the most positive impact on wages in Houston. Popular jobs in Houston include petroleum engineer, petroleum geologist, geophysicist and drilling engineers.

Overall, Texas has added around 200,000 generally high-paying oil and gas jobs over the past decade. 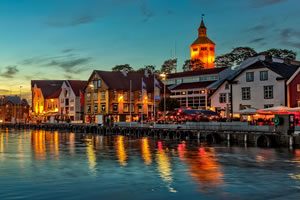 The center of the oil industry in Norway, Stavanger is the third-largest metropolitan area in the country. Although the oil and gas industry is expanding there is an alarming demand for engineer workers. As new developments and projects arise companies are faced with an issue of sourcing and retaining skilled labor. 92% of oil companies in the city are looking for more civil engineers.

Currently the companies are importing services and engineers from overseas to meet the industry’s demand. 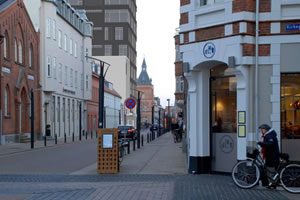 Esbjerg is probably best known as the largest fishing port in Denmark. However, the city has recently transformed into an energy city. There are over 10 000 people employed in Esbjerg in the oil & gas sector. There is still a vacuum of jobs to be filled and the city is actively seeking skilled engineers to meet the current demand. They have contacted various universities overseas to recruit fresh graduates into their market as well as establishing an international school to train the locals.

The employment rates of engineers are increasing continuously and unemployment is maintained at low levels. In the next years the labor market is expected to be even more profitable for engineers. In the private sector, wages are defined by the free market while in the public sector they are defined by collective agreements. 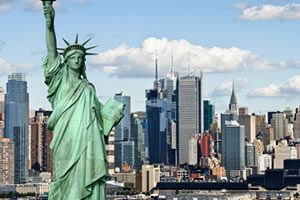 New York is not only a magnet for the world’s smartest and most driven immigrants, but is also the sight of a booming tech industry badly in need of well-trained employees. A recent report suggests a shortage of engineers is one of the top challenges to New York industry’s growth. New York’s technology industry is growing faster than anywhere else in America with over 400 technology companies founded in the city since 2007. As a technology hub, New York is implementing plans to continue to create and fill more high-tech jobs vital to emerging start-ups and technology giants in and around the city. 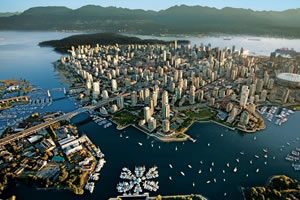 Overall, the engineering labor market in Canada is facing a shortage of engineers with over ten year of experience. It is expected that 95,000 professional engineers will retire by 2020.

With new infrastructure projects rolling out in British Columbia, there is a significant supply pressure in the industry to hire experienced engineers. While the city is expecting a peak in supply as engineering graduates shift to the labor industry, the additions will still not be enough to cater for the high demand. Experienced and specialized immigrant engineers will have better job prospects, as employers have recruiting needs for specific projects. 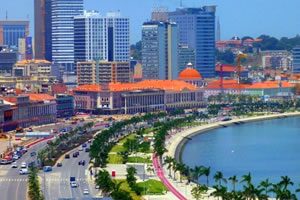 Angola’s economy is one of the fastest-growing in the world and the 2nd largest oil producer in sub-Saharan Africa. The country boasts £15.3 billion worth of international oil reserves making it Africa’s second-largest after Nigeria with several foreigners flocking here to work.

After the end of the civil war in 2002, Luanda has been undergoing massive reconstruction and economic development. Financed by the nation’s vast oil reserves, the city’s skyline has undergone a rapid transformation. Luanda, the capital and largest city in Angola, is experiencing a massive building and infrastructure boom. Currently, there is a huge demand for skilled labor in the region. 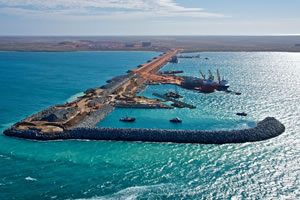 With a huge mining boom in Australia, it’s no surprise to find that main areas of skill shortage are connected to the mining and oil & gas sector. Located in Barrow Island, the huge Gorgon liquefied natural gas project is expected to create 10,000 jobs at the peak of its construction alone.

A shortage of engineers is hampering the city’s ability to deliver on infrastructure and nation building needs. The domestic supply of mining engineers and geoscientists will not be sufficient to meet demand over the next five years. The engineering workforce will need to double just to keep pace with the rapid development. 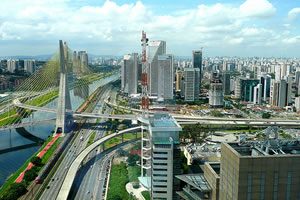 ICT companies in Sao Paulo are currently faced with an ongoing dilemma: how to fill vacant professional positions that remain open year after year. With the country’s universities and technical schools graduating fewer engineering professionals than the market requires, the ICT sector is in dire need for more skilled, entry-level professionals.

Sao Paulo is also the biggest Brazilian consumer market, with approximately 42 million people. The demand for IT and telecommunications services continue to rise and the situation is becoming critical as more new professionals are required.

Software Engineer , Proudly Kenyan , Man Utd Die Hard
@samsoftk
Previous Engineers Who Changed the World in the Past 200 Years
Next Engineering Sectors with the most positive Projections