5 Fastest Trains in the world

As we all fantasize about how Elon Musk’s Hyperloop will change our lives, here are some of existing trains which are already in the market. 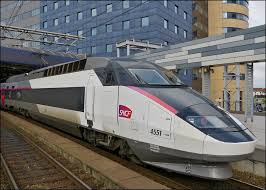 In service since 1992, France’s high-speed train generally runs at about 199 mph, with a maximum speed of 236 mph. 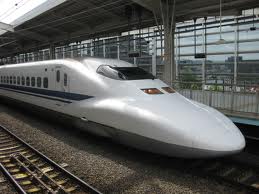 Japan’s famed bullet train, the Shinkansen, is nicknamed “The Duck-Billed Platypus” because of the duck-like shape of its nose. Japan’s high-speed rail network includes more than 1,400 miles of track, where the bullet trains top out at about 275 mph. 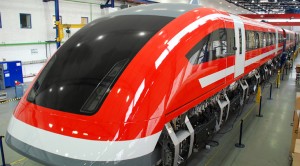 Another “mag-lev” train, this one runs on a monorail at a top speed of 279 mph. Formerly the world’s fastest, the Transrapid runs from the Munich airport. 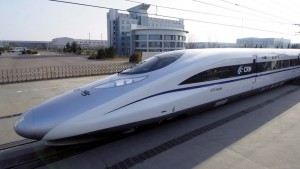 This train runs on a traditional track and has traveled at speeds of up to 302 mph. There are currently four models of the train serving different railroad lines in China. Its highest speed while in operation is 236 mph and routinely runs at 217 mph. 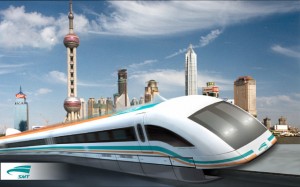 The Shanghai Maglev in China has been in operation since 2003. It connects Shanghai Pudong International Airport with the Shanghai metro system. The highest speed ever recorded has been 311 mph. It has a a top operating speed of 268 mph, making it the world’s fastest commercial train.