California and Nevada Add Most Jobs for the Year, New York and Kansas Have Largest Declines; California and Montana Top Monthly Growth List, Arizona and Delaware Have Biggest Decreases

Thirty-four states added construction jobs between November 2015 and November 2016 while construction employment increased in 29 states and the District of Columbia during the past month, according to an analysis of Labor Department data released today by the Associated General Contractors of America. Association officials said even as firms in many starts are adding jobs amid growing residential and public sector construction investments, the number of states adding construction jobs for the year has declined compared to a year ago. 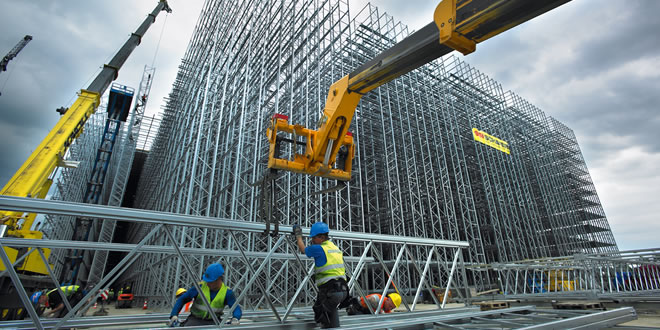 Association officials said construction employment will benefit if the incoming administration and Congress make infrastructure projects a top priority early next year. They added that many other parts of the economy stand to benefit from increased investments in civil works projects that will lower shipping costs, increase business productivity and lower costs of many goods for consumers. Any delays in enacting new infrastructure investments could undermine broader economic growth, they cautioned.

“It is not just construction firms that stand to benefit from new the President-elect’s promise to rebuild roads, bridges and other public works,” Stephen E. Sandherr, chief executive officer for the association, said. “These new investments will make our entire economy more competitive, prosperous and successful.”