June 10, 2016 (Pittsburgh, Pa.) The Hulton Bridge, designed by Gannett Fleming, has been presented the Eugene C. Figg, Jr. Medal for signature bridges. The medal recognizes a single recent outstanding achievement in bridge engineering for a structure that is considered an icon to its community. Since the award’s creation in 2002, this is the second Gannett Fleming designed bridge to receive the Figg Medal; the first was in 2010 for the George Street Bridge in New Brunswick, New Jersey.

The award was presented to the Pennsylvania Department of Transportation, as owner of the project, at a ceremony on June 9, 2016. The ceremony was part of the International Bridge Conference® (IBC), held in National Harbor, Maryland.

The Hulton Bridge is a vital connection between the communities of Oakmont Borough and Harmar Township across the Allegheny River in Pennsylvania. It provides efficient access to the regional transportation connections, as well as the PA Turnpike. However, the condition and functionality of the original Hulton Bridge, built in 1908, did not meet the traffic demands of the growing communities, was structurally deficient, and was deteriorating at a costly rate.

Located in PennDOT District 11, the new Hulton Bridge, a 1,633-foot-long multi-span, steel, haunched girder structure, represents a close collaboration between the owner and community resulting in a structure that is both elegant and efficient. The new structure improves safety, traffic level-of-service, and functionality. The bridge aesthetics are unique, resulting in a structure that serves as both a gathering point and an icon to the community.

The design and construction timing for this high-profile project were critical, as Oakmont Country Club is hosting the United States Golf Association U.S. Open tournament in June 2016. When Oakmont hosted the tournament in 2007, more than 250,000 spectators, as well as golfers, staff, and media members flocked to the community for six days. The original two-lane Hulton Bridge contributed to heavy congestion and traffic problems throughout the week. In anticipation of the 2016 tournament, the final design was completed in 2013, allowing two-and-a-half years for construction to finish before the U.S. Open.

“Next week, the new Hulton Bridge will be put to the test, when U.S. Open traffic comes to Oakmont, June 13 through 19. Area residents and visitors alike should see a substantial improvement to their travel during the event,” said Thomas Zink, PE, national bridge practice leader for Gannett Fleming. “As a company, we take a lot of pride in the effect all of our projects have on people in the communities we serve. To have the Hulton Bridge recognized with this momentous award is an additional honor.”

The IBC annually recognizes individuals and projects of distinction. The medals are named in honor of the distinguished engineers who have had a significant impact on the bridge engineering profession worldwide.

The IBC is the pre-eminent arena for the bridge industry in North America, South America, Europe, Africa, and Asia. Presented by the Engineers’ Society of Western Pennsylvania, the IBC annually attracts more than 1,500 bridge owners and engineers, senior policy makers, government officials, bridge designers, construction executives, and suppliers from throughout the U.S. and abroad. Now in its 33rd year as an annual conference, the 2016 participants came from 48 states and 19 countries. The IBC is planned by an all-volunteer group and provides continuing education and networking opportunities to members of all facets of the bridge industry.

The Hulton Bridge Replacement project also has been recognized by the Association for Bridge Construction and Design (ABCD) Pittsburgh Chapter as the 2015 ABCD Outstanding New Major Bridge. The Pittsburgh Section of the American Society of Civil Engineers similarly awarded the Hulton Bridge Replacement Project the 2015 Civil Engineering Achievement Award.

Gannett Fleming has served as an engineering consulting partner in global infrastructure for 100 years. We improve communities through transportation, environmental, water, power, and facility-related projects in more than 65 countries. Our 2,000 employees deliver innovation and excellence in planning, design, technology, and construction management services for a diverse range of markets and disciplines. From more than 60 offices around the world, we embrace sustainability and innovation, finding the best solutions and the most efficient processes to meet our clients’ complex challenges. Founded in 1915, Gannett Fleming had $352 million in revenues in 2015. We are proud to be ISO 9001:2008 Certified. For more information, visit www.gannettfleming.com. 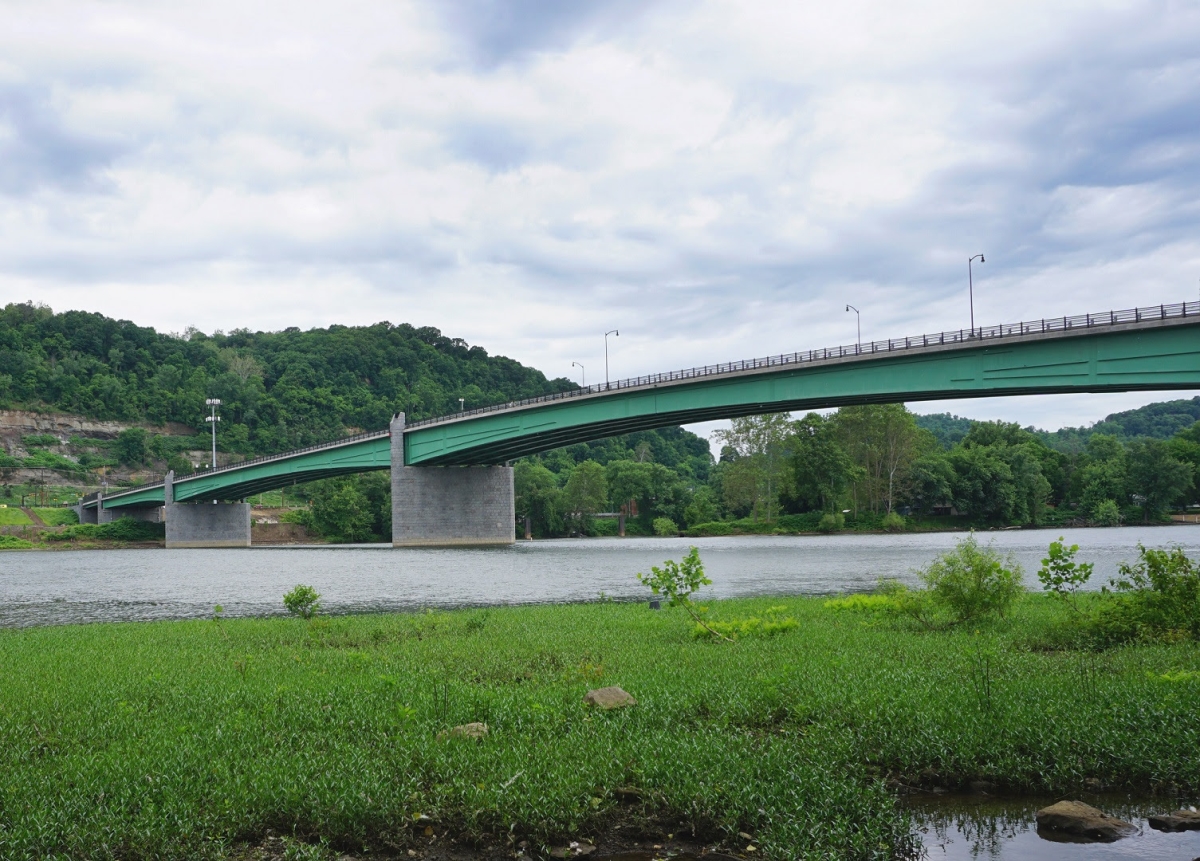 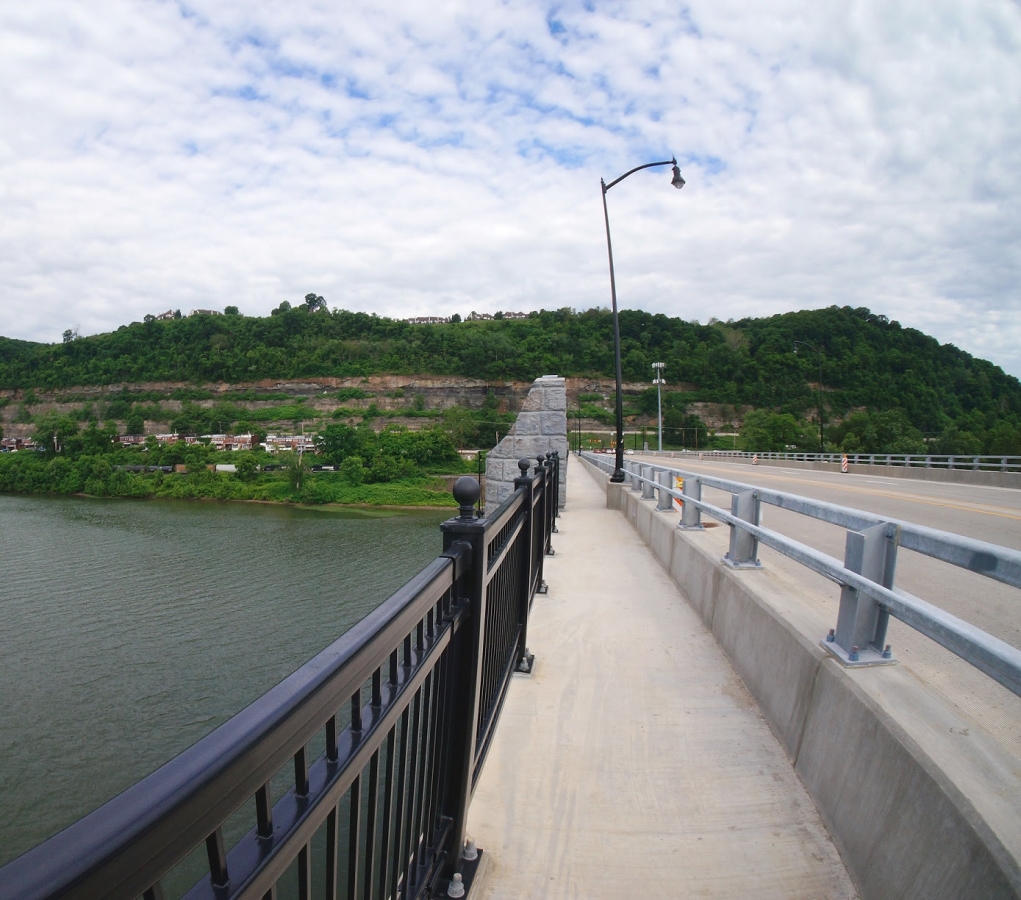 Previous Engineering Jobs in United States
Next How to Build… Everything. The new Series all Engineers should watch