What are the 10 Greatest Contributions that Engineers have brought to Mankind?

As the common adage goes, ‘necessity is the mother of all inventions’, most of the products and technologies that we enjoy today stemmed from necessity. This necessity, compounded with the unwavering desire of some engineers who saw it necessary to contribute positively and enable mankind to flourish, brought forth remarkable contributions which altered the course of life. According to us, the following are such contributions which not only revolutionized the way we live, but also contributed to the betterment of our lives. 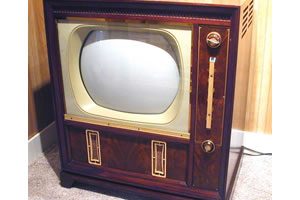 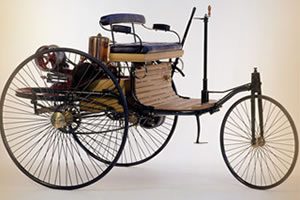 Did you know the first automobile was powered by steam particularly an internal combustion engine? Created in 1885, the engineer Karl Benz was the first one to create a working model.
More than 100 years ago when Karl Benz first created a working model of what would become known as the automobile, few would have imagined the impact vehicles would have for decades. 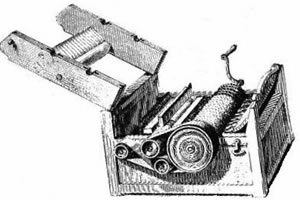 If cotton was not refined before it made it to stores as apparel, we would be picking out seeds from our clothing the entire time. In 1794, Eli Whitney created the cotton gin, a machine that sifted out seeds, hulls and other unwanted material from picked cotton before it was refined. 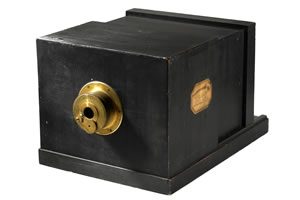 Casting images on paper was first made possible in 1814 by Joseph Nicephore Niepc. Using a camera obscura, the engineer exposed the image to eight hours of light since there was no other way to capture an image than this. 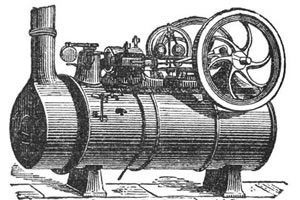 The first mass transport system, the locomotive was created around the steam engine by the military engineer, Thomas Savery.

If clothes were made in factories, everyone would’ve looked the same. Thankfully, we were spared from that dystopia when Barthelemy Thimmonnier invented the first sewing machine. 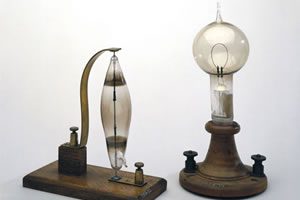 If our homes were perpetually dark, all of us would be nursing bruised shins, wax burns and other injuries in the morning. But, contrary to popular belief, Thomas Edison did not ‘invent’ this marvel of science. Rather he enhanced a 50 year old idea by inventing a carbon filament that could shed light for 40 hours. 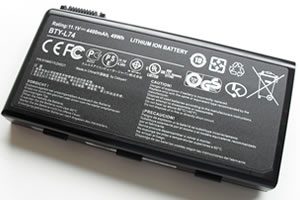 The handheld gadgets the world is dependent on today are running because of the Li-ion or Lithium ion batteries that were the innovation of chemical engineer, Yoshio Nishi. 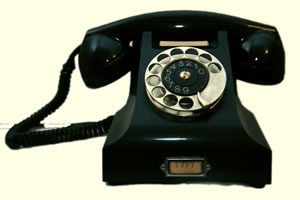 The creation of wireless communication would not have been possible if it weren’t for the efforts of Alexander Graham Bell. The telephone was first described as a device that was capable of carrying tones and articulations of the speaker through great distances. 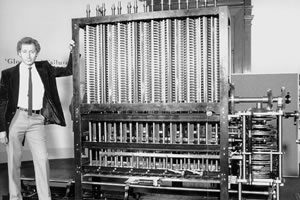 Finally, most you reading this on this screen will agree that computer have really played a significant role on connecting mankind and effectively making our lives better. Which other medium before the computer would have played a role which would have sparked revolutions, allowed 1-Billion people to congregate in one place, enabled commerce between people continents apart?  The Internet, which only represents a small percentage of the power of the computer is by far the greatest indication of an engineering creation that is truly great in every sense of the word.